What do you know about Cannabidiol?

What do you know about Cannabidiol?

Cannabidiol (CBD) is a naturally occurring chemical compound found in cannabis. In studying the plant, researchers identified more than 100 such phytochemical compounds that are collectively called cannabinoids, and CBD and tetrahydrocannabinol (THC) are the most prominent in terms of typical volume. CBD does not have psychoactive properties that produce euphoric highs, and it potentially reduces or delays THC-related euphoria. More importantly, clinical studies show that CBD has extensive medical applications, probably more so than any other cannabinoid.

The work on the plant has now led to the identification of a major physiological system (the endocannabinoid system), which seems to be involved in many human diseases. The plant THC mimics compounds found in the brain, named endocannabinoids (anandamide and 2-AG), which we discovered in 1992 and 1995. These two endogenous brain cannabinoids are of immense importance in the working of our body.

[quote author=”Dr Raphael Mechoulam – discovered tetrahydrocannabinol 1964″ animation_delay=”0″ animate=”” ]Related compounds we found more recently in the brain and in bones have to do with brain protection and even osteoporosis. Never a dull moment.[/quote] 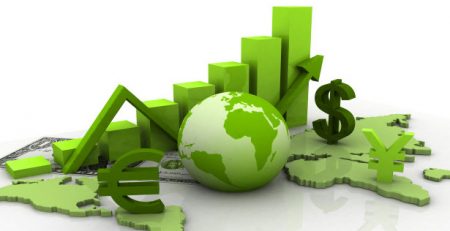 https://soundcloud.com/investing-in-cannabis-show Investing in Cannabis tells the stories of the founders and investors in the fastest growing industry in the US,... read more 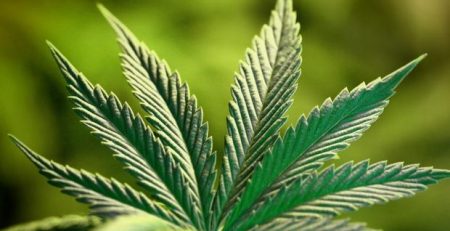 You might not know who Arjan Roskam is, but you’ve probably smoked his weed. Arjan’s been breeding some of... read more 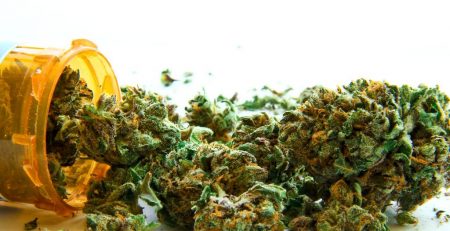 CLEARUK TO GROW CANNABIS IN THE UK!

“CLEAR CANNABIS LAW REFORM AND THE PEOPLE OF THE UK ARE TIRED OF WAITING FOR MPS AND MINISTERS TO... read more

What do you know about Cannabidiol? September 17, 2008